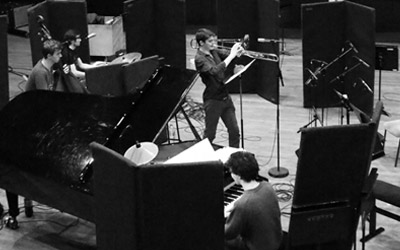 P4ctet conceives his music as a film, alternating between written and improvised scenery. P4ctet always try to discover new way to avoid traditional playing habits and challenge themselves to go further, to explore manners to combining written and improvised music, and to multiply possibilities of textures and mixing timbres. This music happens to be a jazz outside of the norm. Four characters always forming a whole, interacting in a dialogue renewed during each session with improvisation and strong listening guiding them.

When these four leap into the unknown, it is honest and without special effects. The motion picture film never goes in circles, always advancing further in the research of new shooting, new risk-taking, and upstreaming. 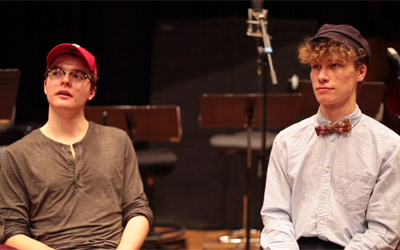 Big ensemble born in the mind of Paco Andreo and Hugo Van Rechem, two young arrangers and composers lacking sleep, A x ?R + 15 is an experimentation with 17 musicians, taking roots as much in the big-band tradition as in the contemporary symphonic music. We could indentify these references in their writing as subtle hommage to Ornette Coleman, Henri Dutilleux or Thomas Adès, to mention just a few. 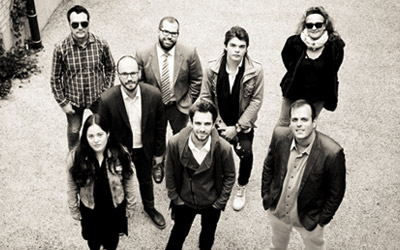 Focusyear is a one year immersion program for exceptionally talented jazz musicans at Jazzcampus in Basel, Switzerland. During the course of the year, the band was coached by various masters of the international jazz scene and recorded an album of original music. 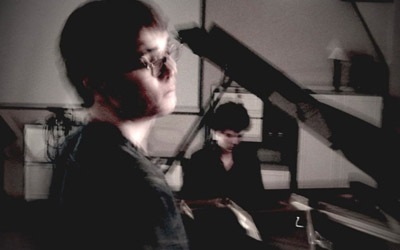 Öden is a french Euphonium/piano duet with spanish roots. In a place between flamenco, impressionism from the twentieth century and jazz, it can be sometimes stormy, sometimes soft, developing a large range of dynamics and relief within this original configuration.